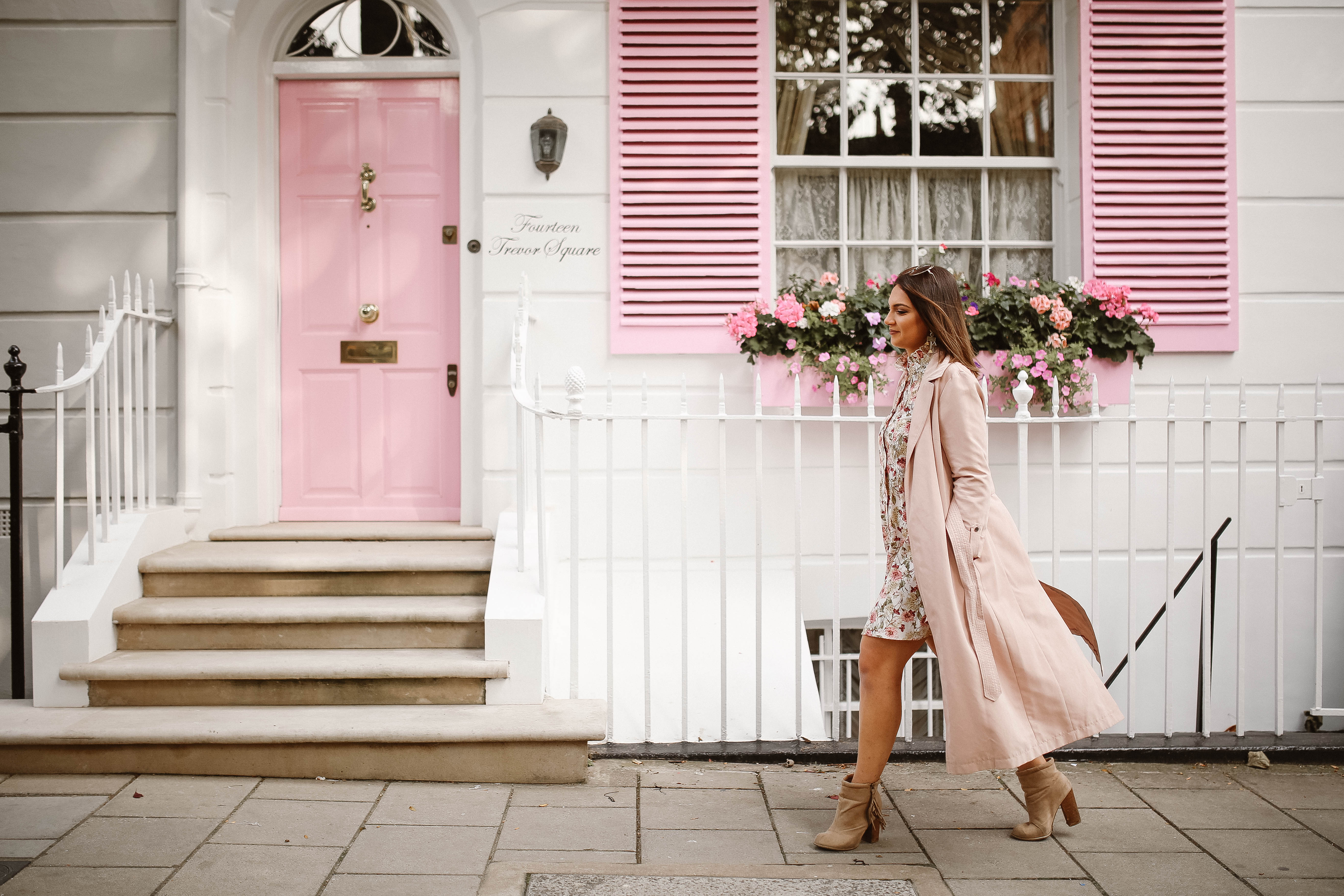 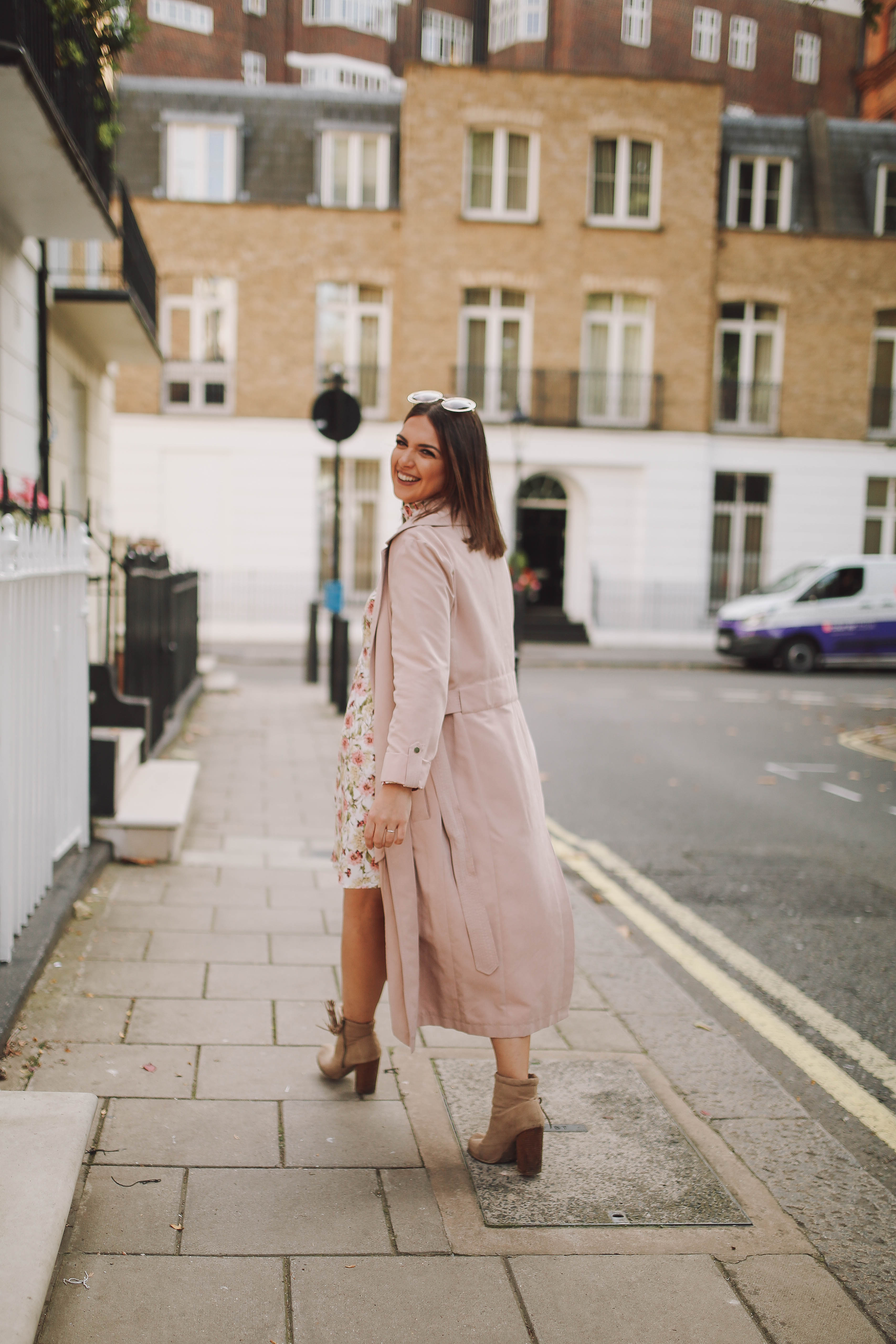 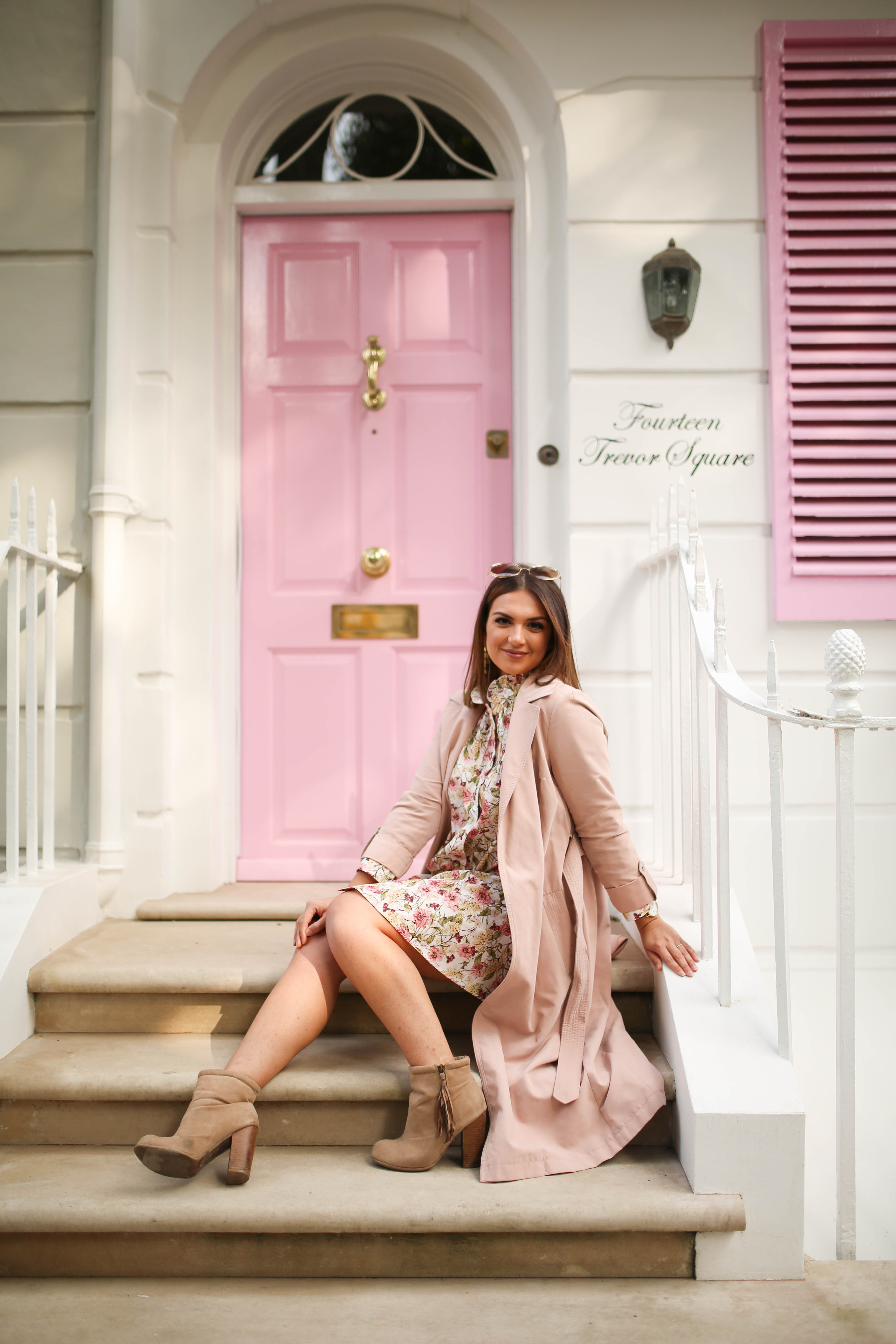 As another Fashion Month came to a close, I’m feeling a sense of relief. Not that I got too stressed about it in the first place. This was actually the first London Fashion Week I enjoyed. And it wasn’t because I got invited to many shows. In fact, I didn’t. In my case, you don’t really get invited to shows. You have to request invitations and more often than not, brands don’t even respond to your emails to say that they won’t be able to allocate you a space. So you kind of have to guess. 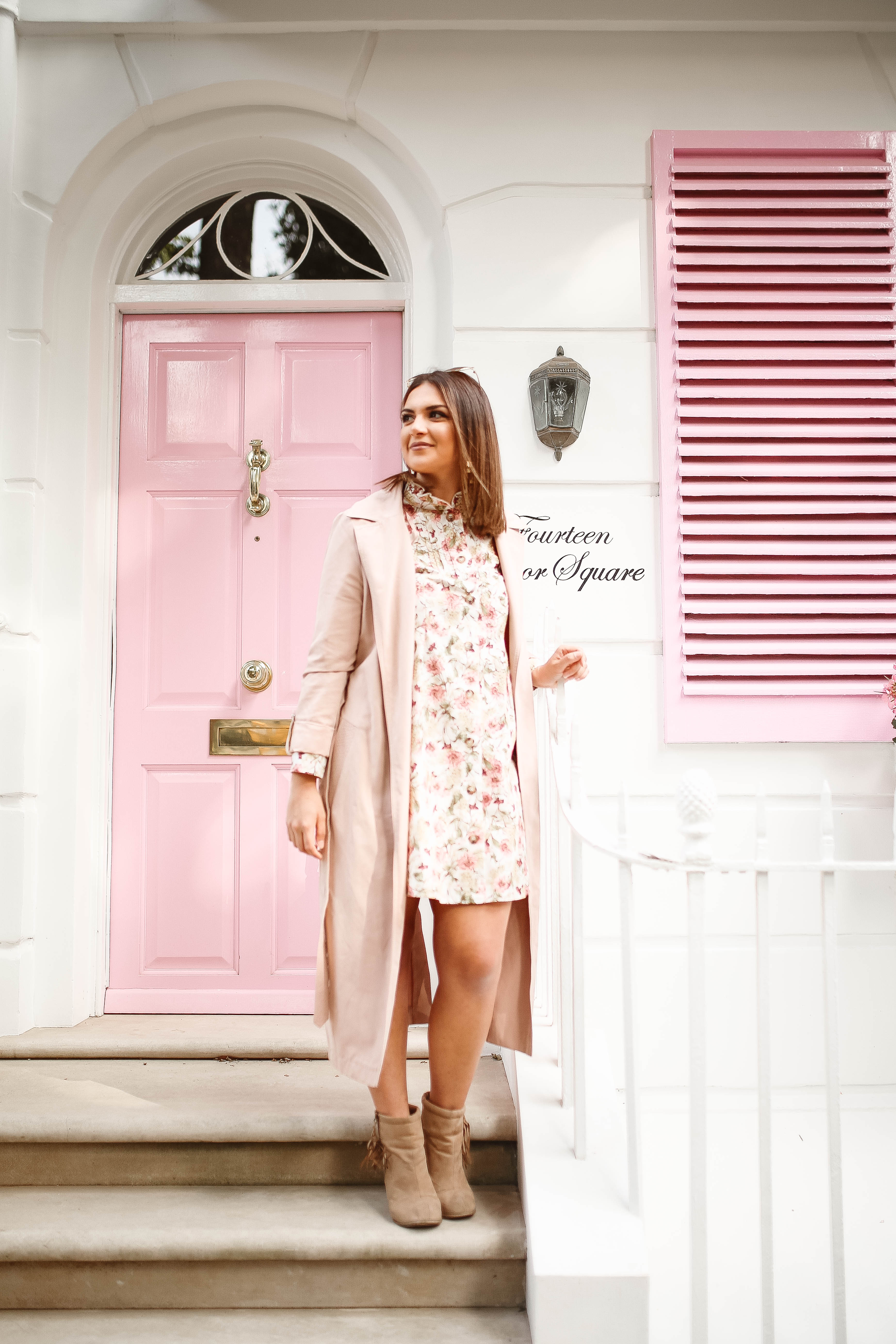 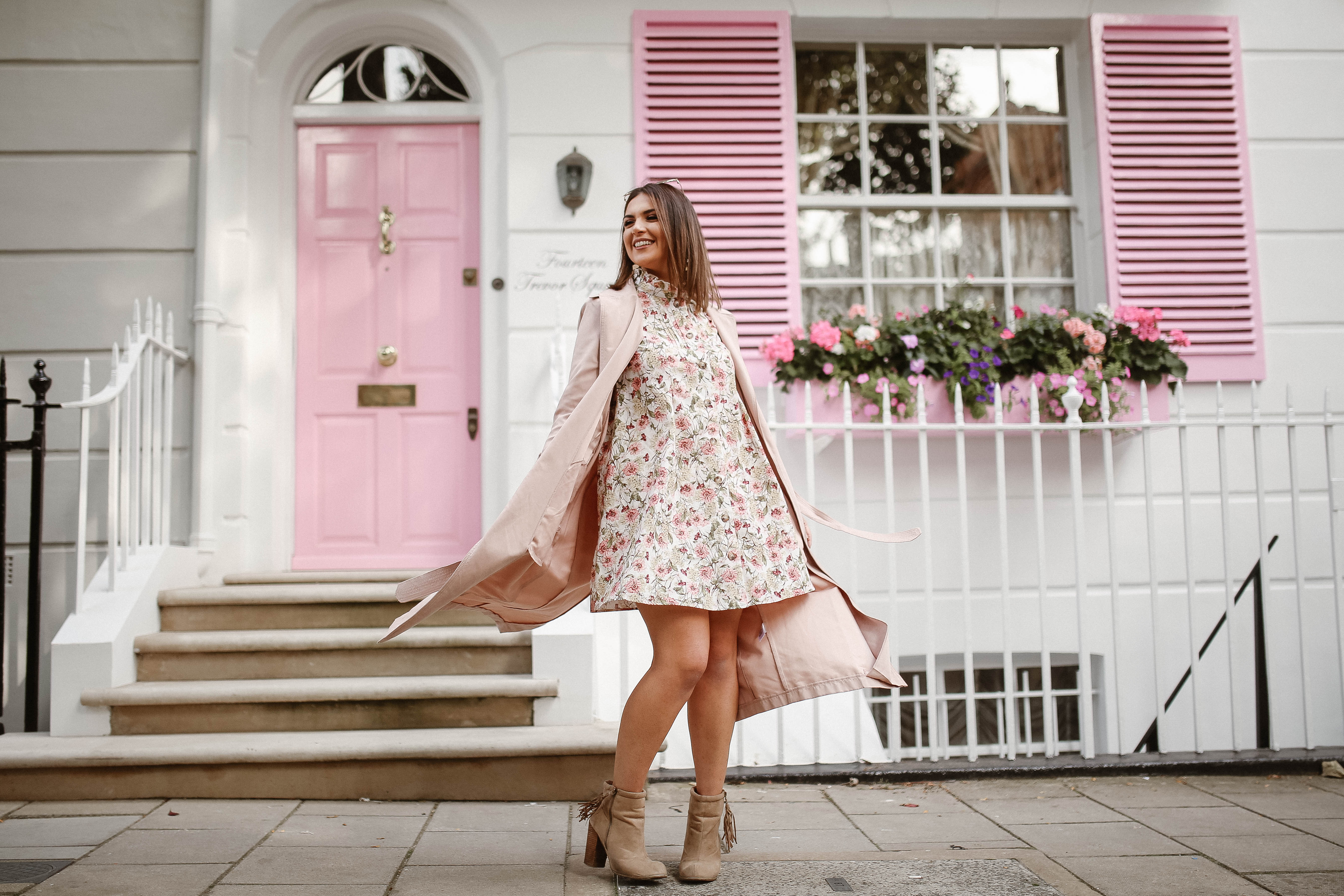 I enjoyed it because it was the first time I had a week off work and surprisingly the weather was nice too. For those of you who think I got the week off because of Fashion Week, you’re wrong. I was meant to go on holiday somewhere hot before summer is officially over but that didn’t happen so put plan B came into action. I would have much preferred to be melting in 30 degrees heat with a cocktail in one hand and ice cream in the other. You get the picture.

I attended the last two days of London Fashion Week which generally tend to be more relaxed because the week is coming to a close. Anyone who can do a full fashion week has got my sincere admiration but for me the whole thing just seems too forced and I find it hard to cope with. I appreciate people’s style and the creativity they put into it, but some individuals just get carried away in an attempt to get papped by a few photographers on the street. Not going to mention any names here. 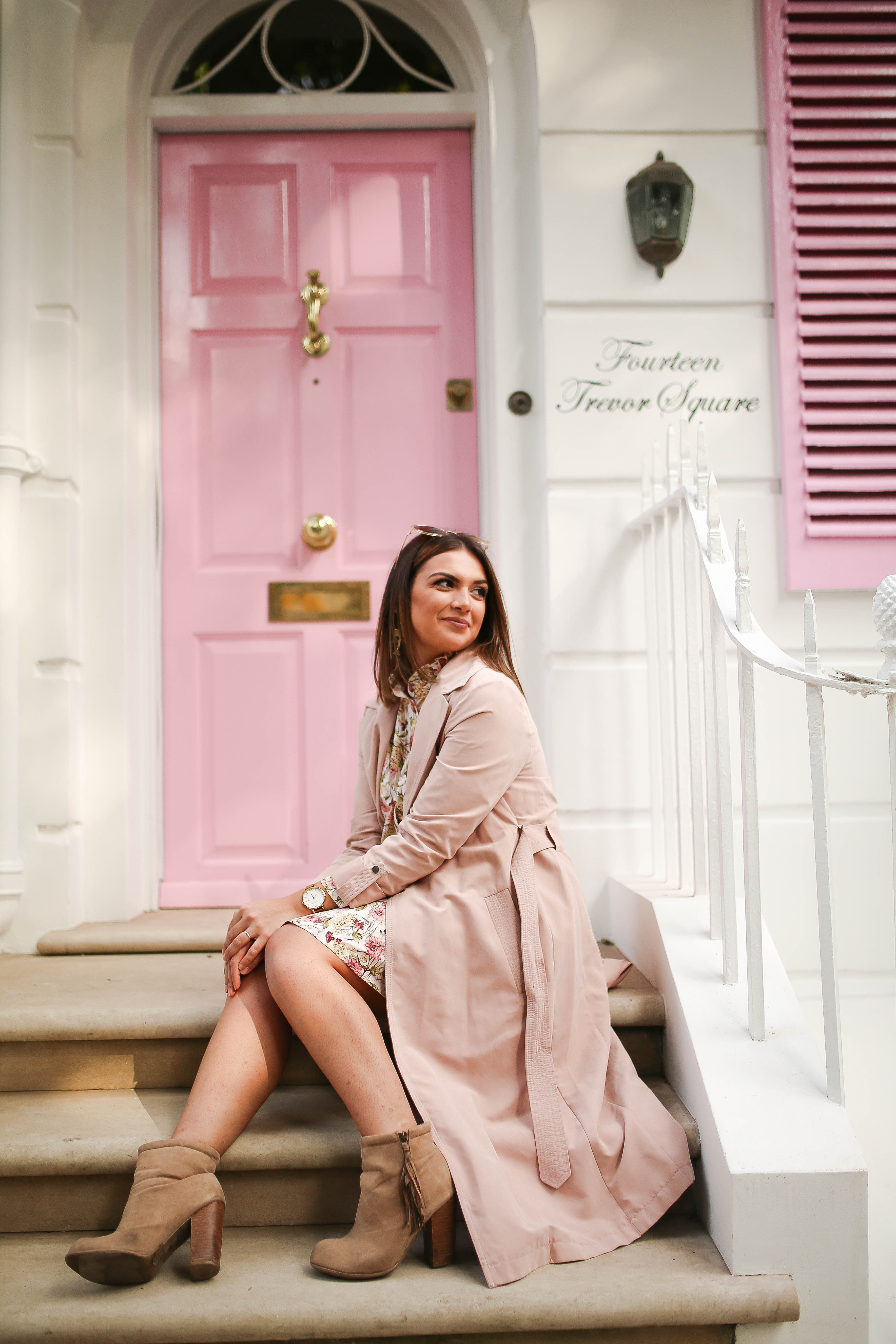 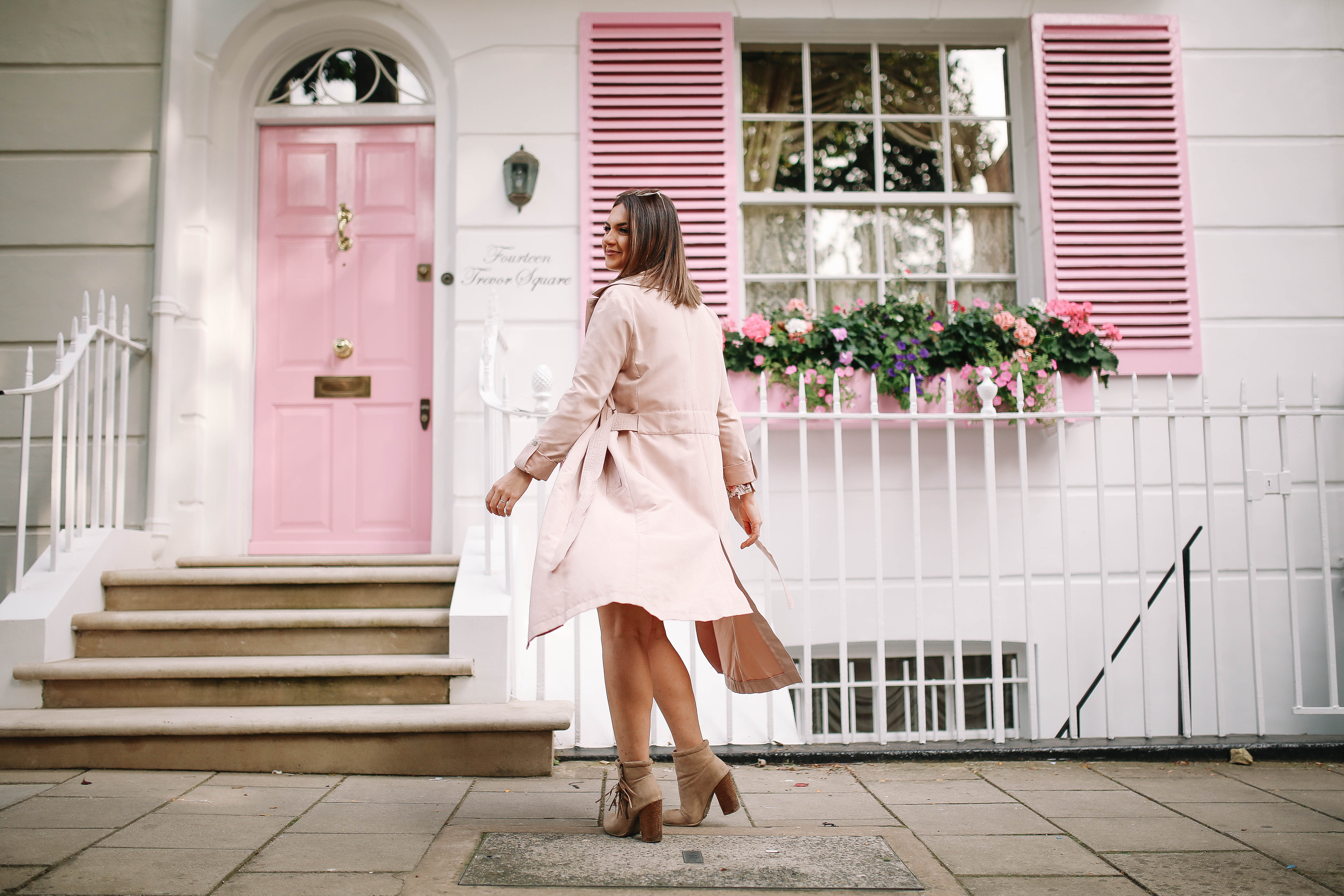 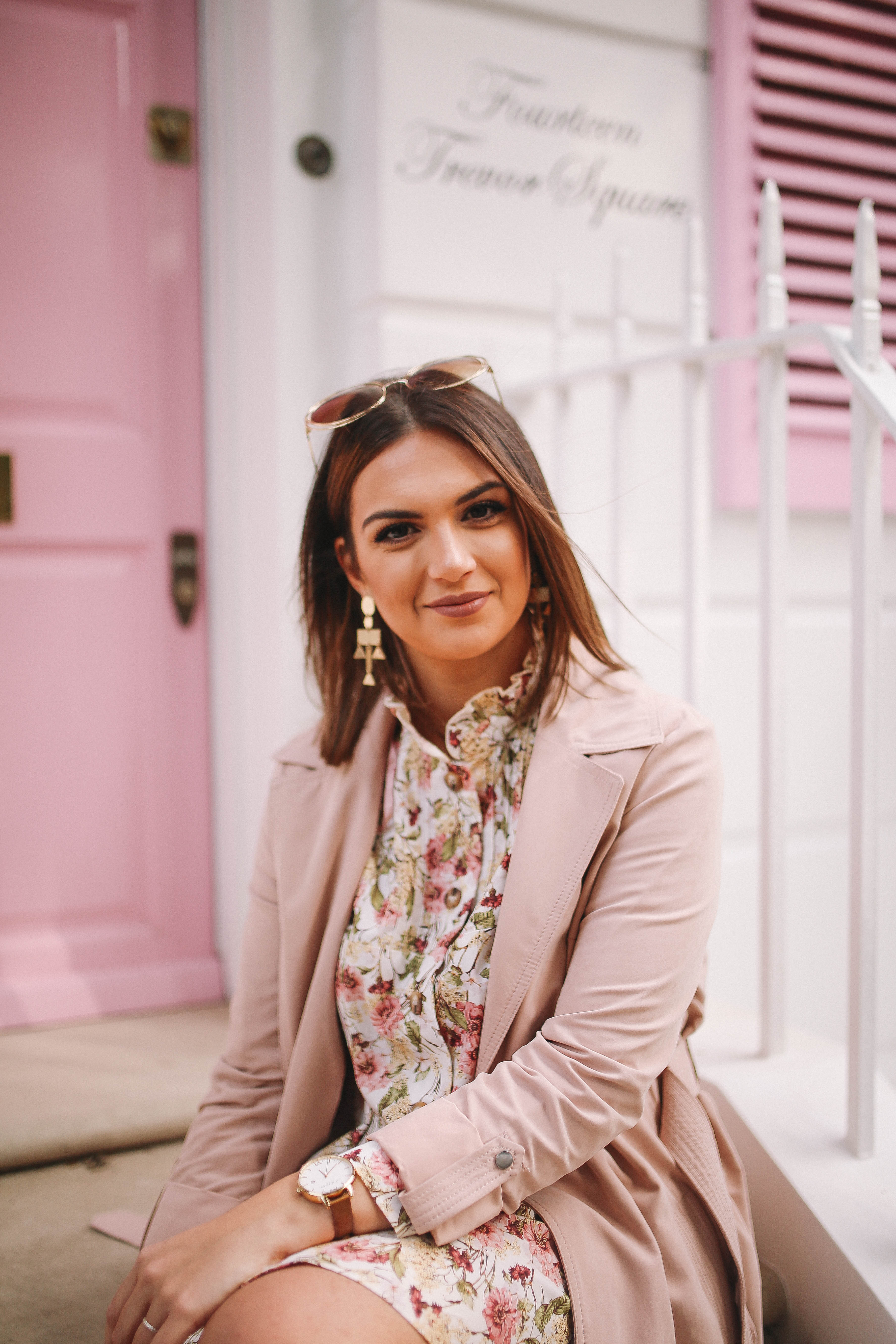 So my fashion week consisted of a couple of shows and a peek into the designer showrooms where I met some really nice people for a change this time. It’s not very often you bump into friendly people during these events. I also met some lovely people outside of fashion week and I got to shoot this look whilst having a really good time. This is the outfit I wore on the second day and I felt that it deserves a twirl on the streets of London. Expect to to see my other look here soon.

Thanks to Olga Kim Photography for beautifully capturing my look. Find her on Instagram @olgakimphotography