First of all let me start with a little disclaimer. I’m by no means an Instagram caption EXPERT, so if you’re here for the professional stuff, I just wanted to tell you earlier on that this post is meant to be a little humorous rather than your  tidy little guide. Also, any resemblance to reality in this post is purely coincidental. Or maybe not.

Below you will find some of the phases a modern Instagrammer goes through in an attempt to think of the perfect caption and some situations they have to face in order  to catch people’s  attention. Because let’s be honest here, without a caption that gives your Instagram feed life, it’s like you’re only posting half a picture.

So let’s start, shall we?

There are various types of captions in a bloggers life. As I was going through some Instagram posts, I managed to distinguish three main groups.

Of course there is so many other groups of captions that can be identified throughout an Instagram feed. However, it’s best to keep things simple and focus on the most important ones.

“If looks could kill, you’d all be dead by now. I wish I could explain the look on my face but there isn’t anything I could possibly say that will make me look like less of a serial killer right now.”

The funny spontaneous caption is usually a result of the person writing it being in a silly mood and seeing something in the photo they’re about to post that makes their brain click. After the click, everything pretty much falls into place. It takes less than a minute for the caption to be put together and there’s no Google search involved.

“I’m only looking back to see how far I have come and I’m slowly learning to love the sound of my feet walking away from things that were not meant for me.”

Add a photo of the person walking away but looking back over their shoulder so the quote makes even more sense. There you have it! The action of writing an inspiring quote caption typically involves a Pinterest quote search because Pinterest has the best ones. The person writing the caption usually has a board with witty and inspiring quotes to choose from. In case he/she doesn’t find anything in there, they would look to expand their collection and find new additions to the aforementioned board. Also, to create an outstanding caption, they might merge two quotes together to create their own version that they can then claim credit for, instead of giving credit to someone with a fancy name like Aristotle.

“Now that Monday is out of the way is it okay to focus on the weekend again?! And since I can’t deal with countdowns and stuff, every day will be called Friday.”

There is so many variations of that caption and quite frankly they all mean the same thing. But Instagrammers like to change the wording so it looks like a different caption every time. Some common examples include, but are not limited to:  “is it the weekend yet” and “where did the weekend go” but those are just way too simple for us bloggers to use, so we like to quirk it up a bit, if that makes any sense. 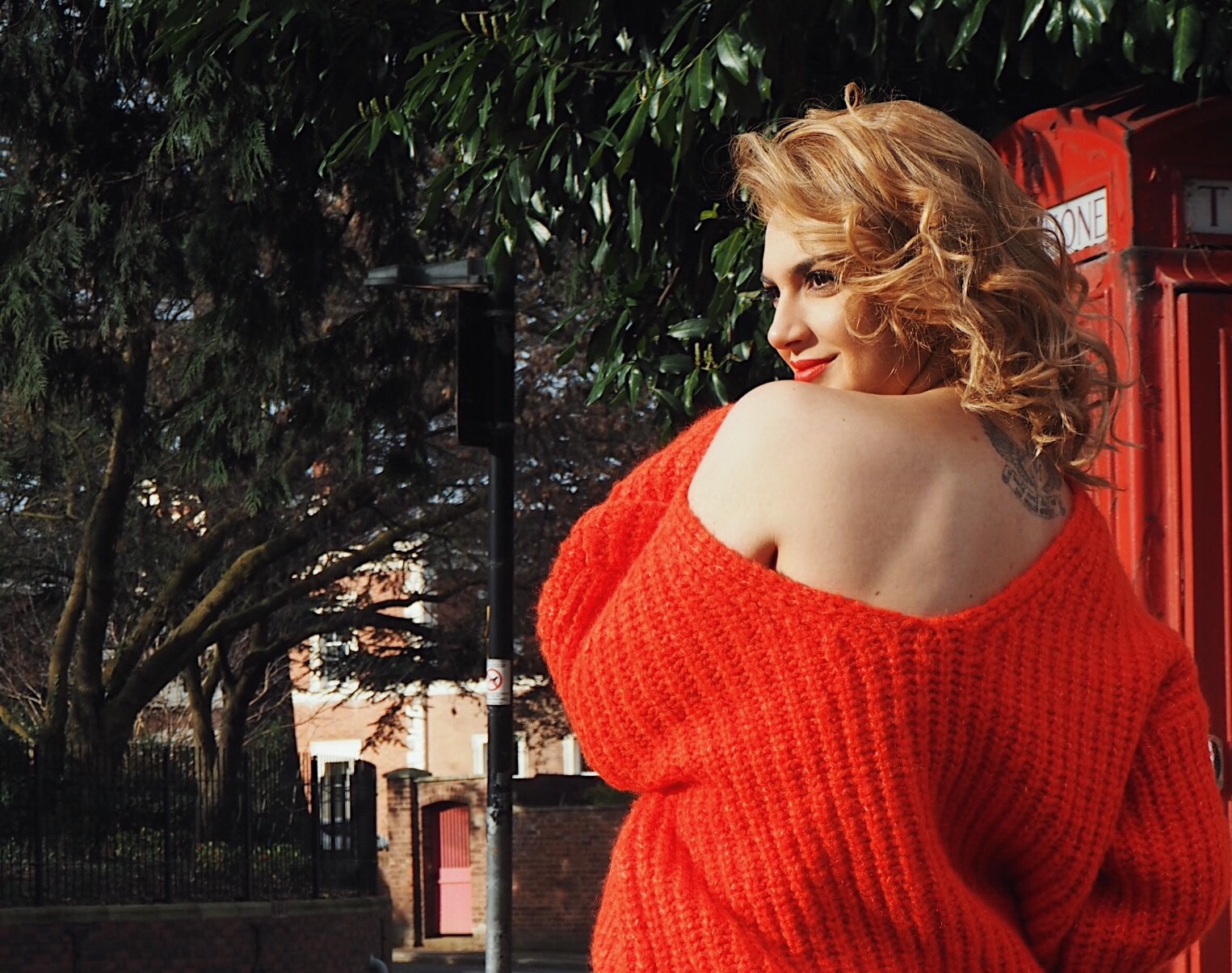 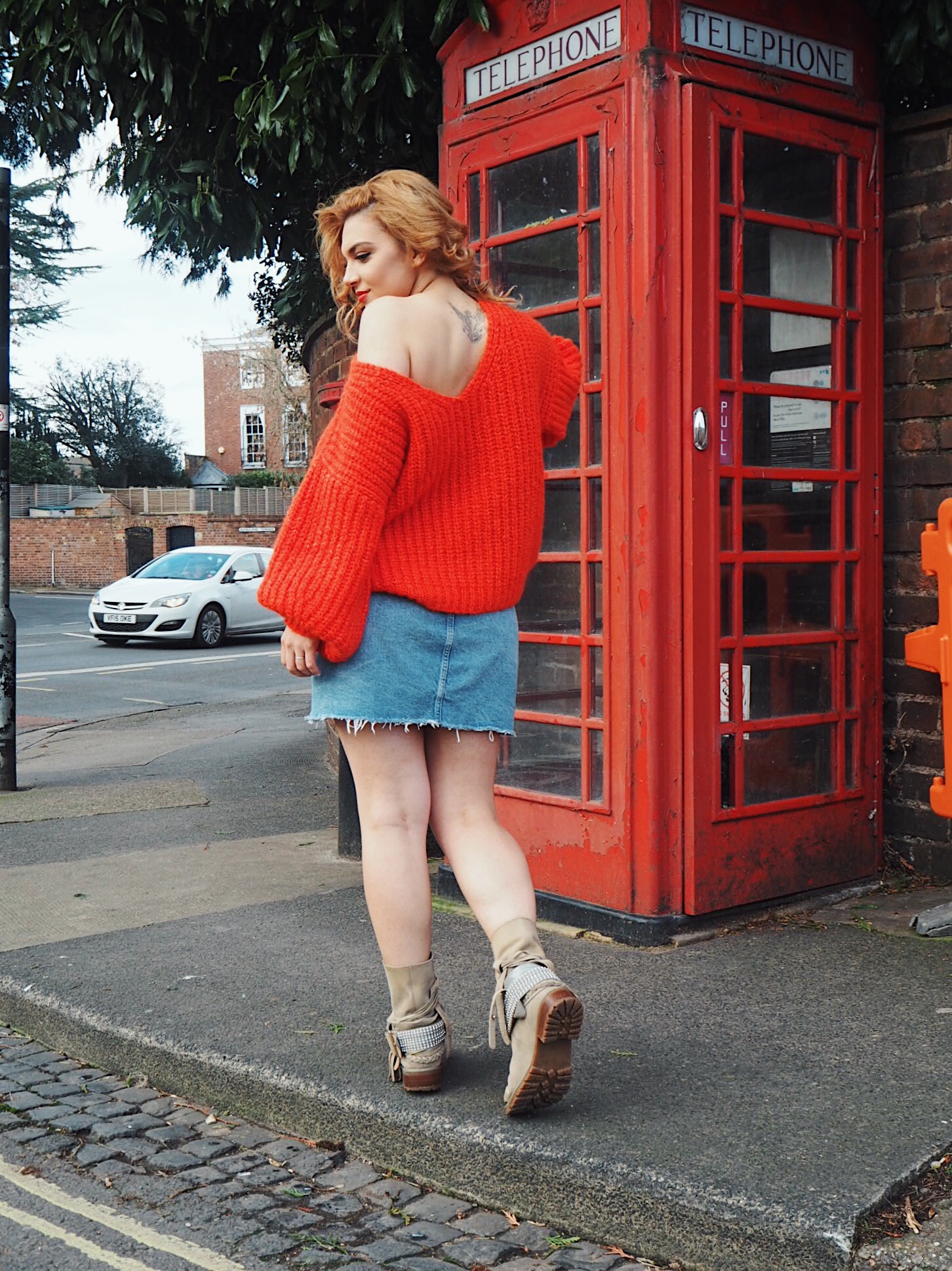 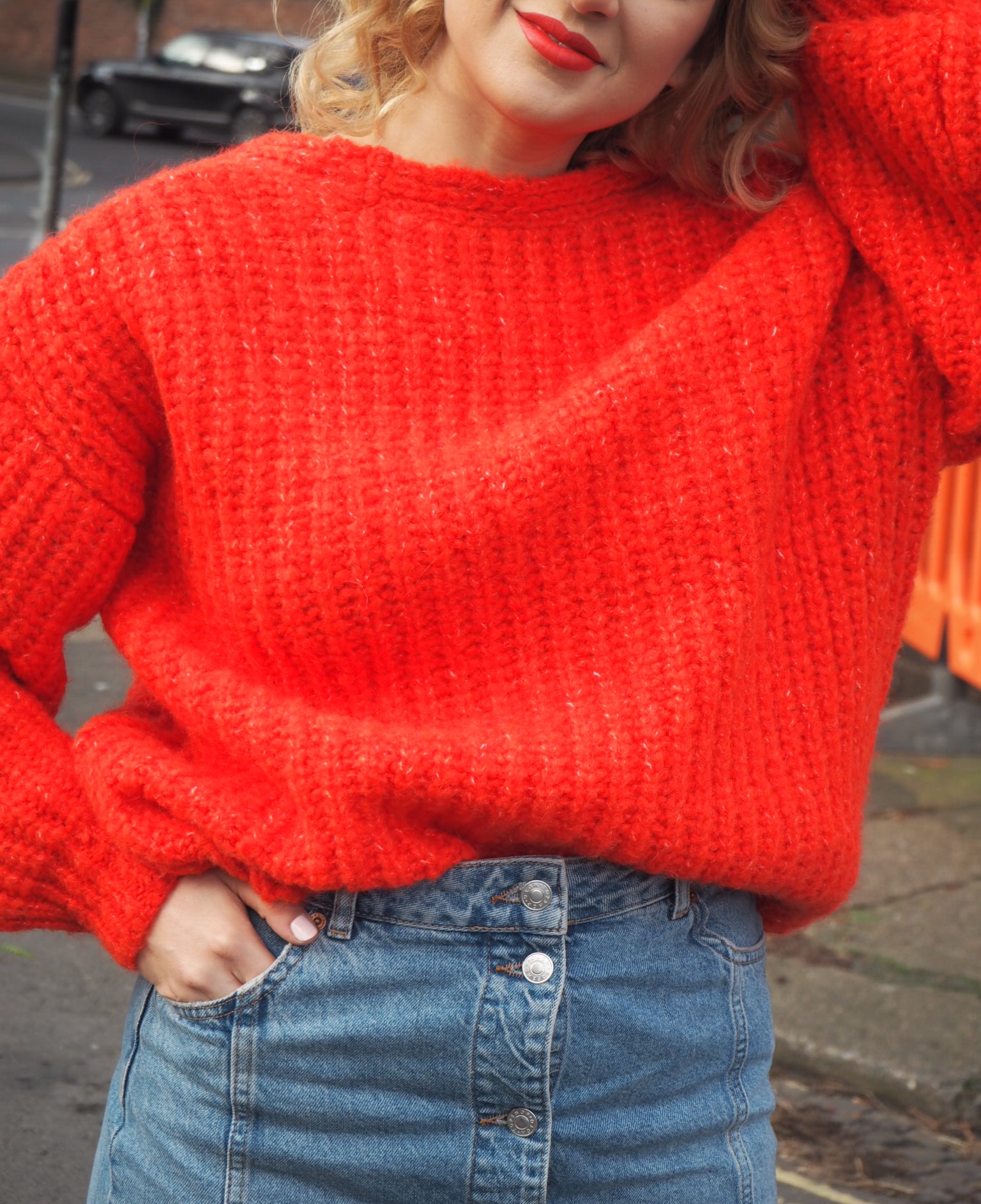