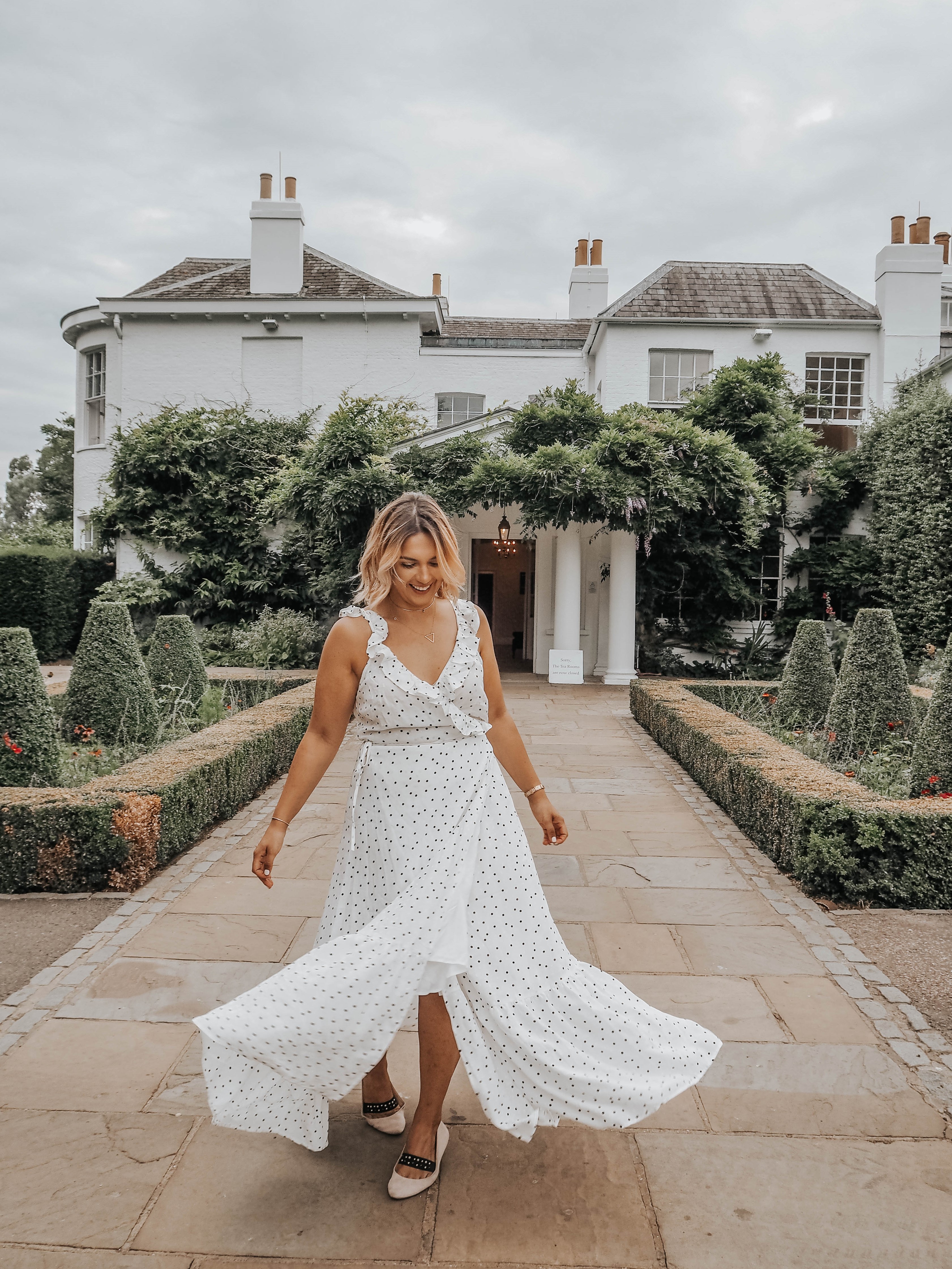 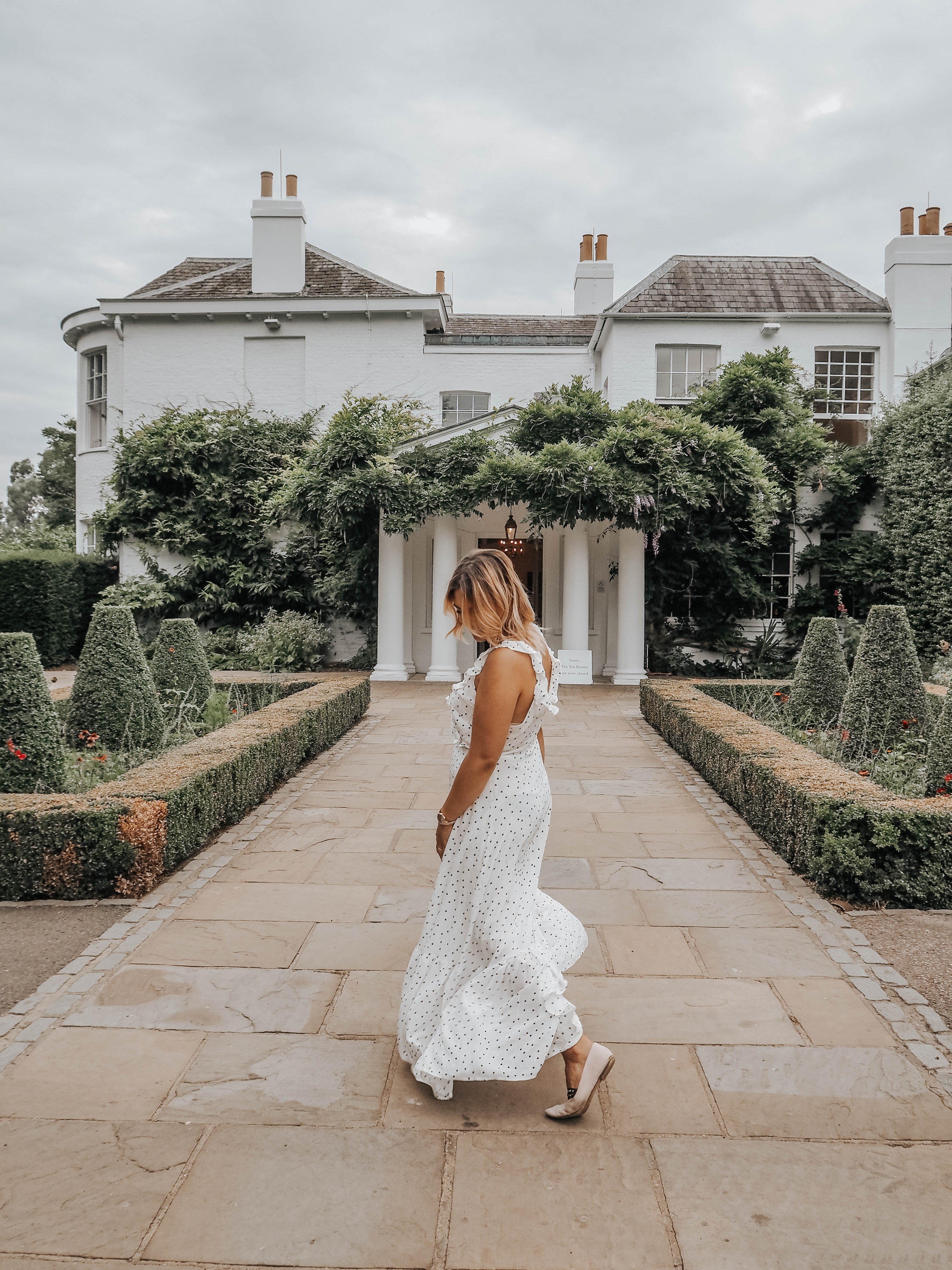 I wrote an entire post about my confidence journey, which unfinished was just under a 1000 words. Before going ahead to publish it I realised this isn’t about me. Yes, I’d like to share what helped me gain confidence in myself in recent years. But I want this to be focused on you.

First of all let me start by saying that confidence is not something you’re born with. It’s something you have to work really hard on. Confidence takes years to build but it can also be knocked in a minute. The worst thing is that we grow up thinking our own confidence depends on somebody else. 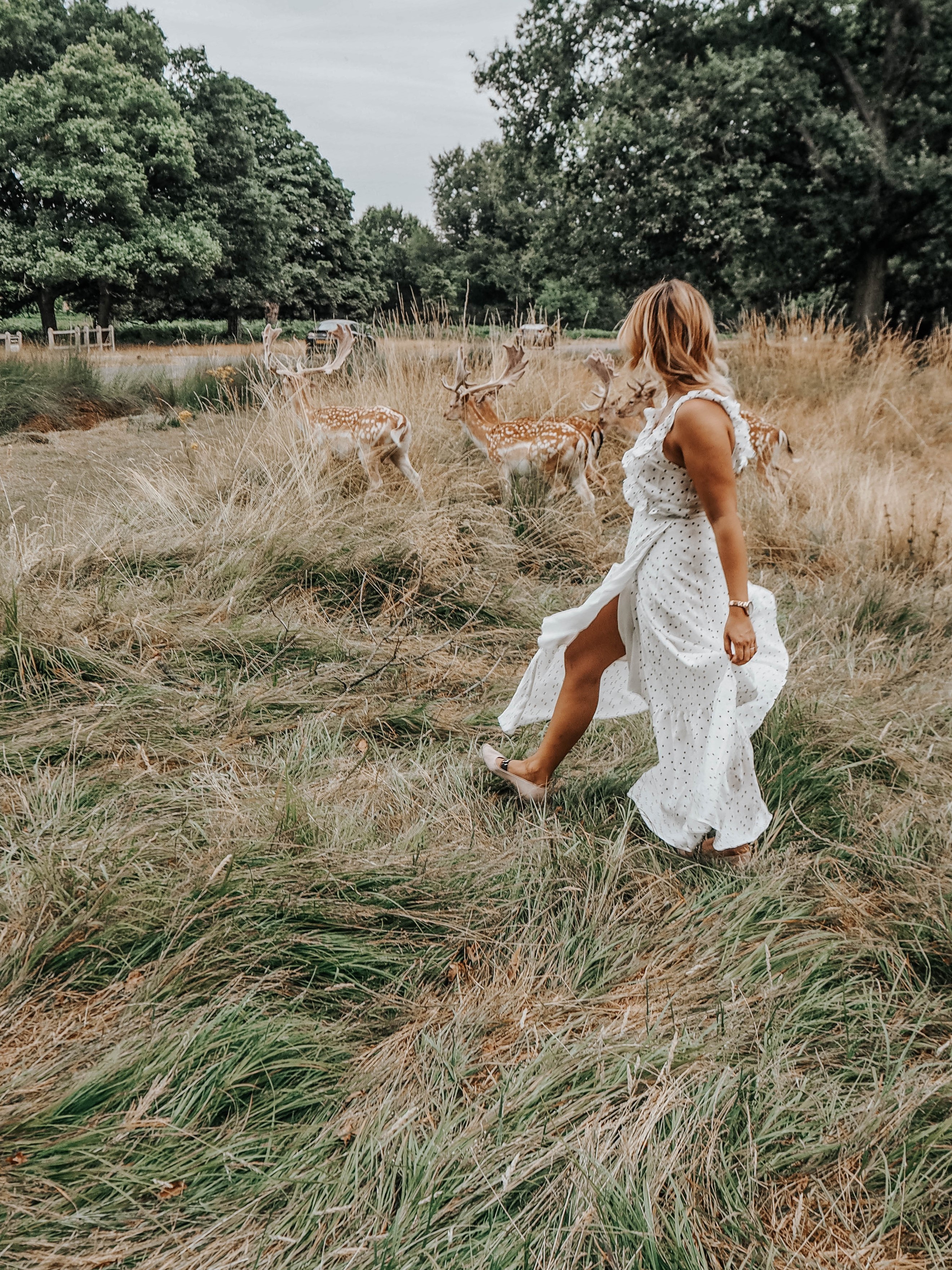 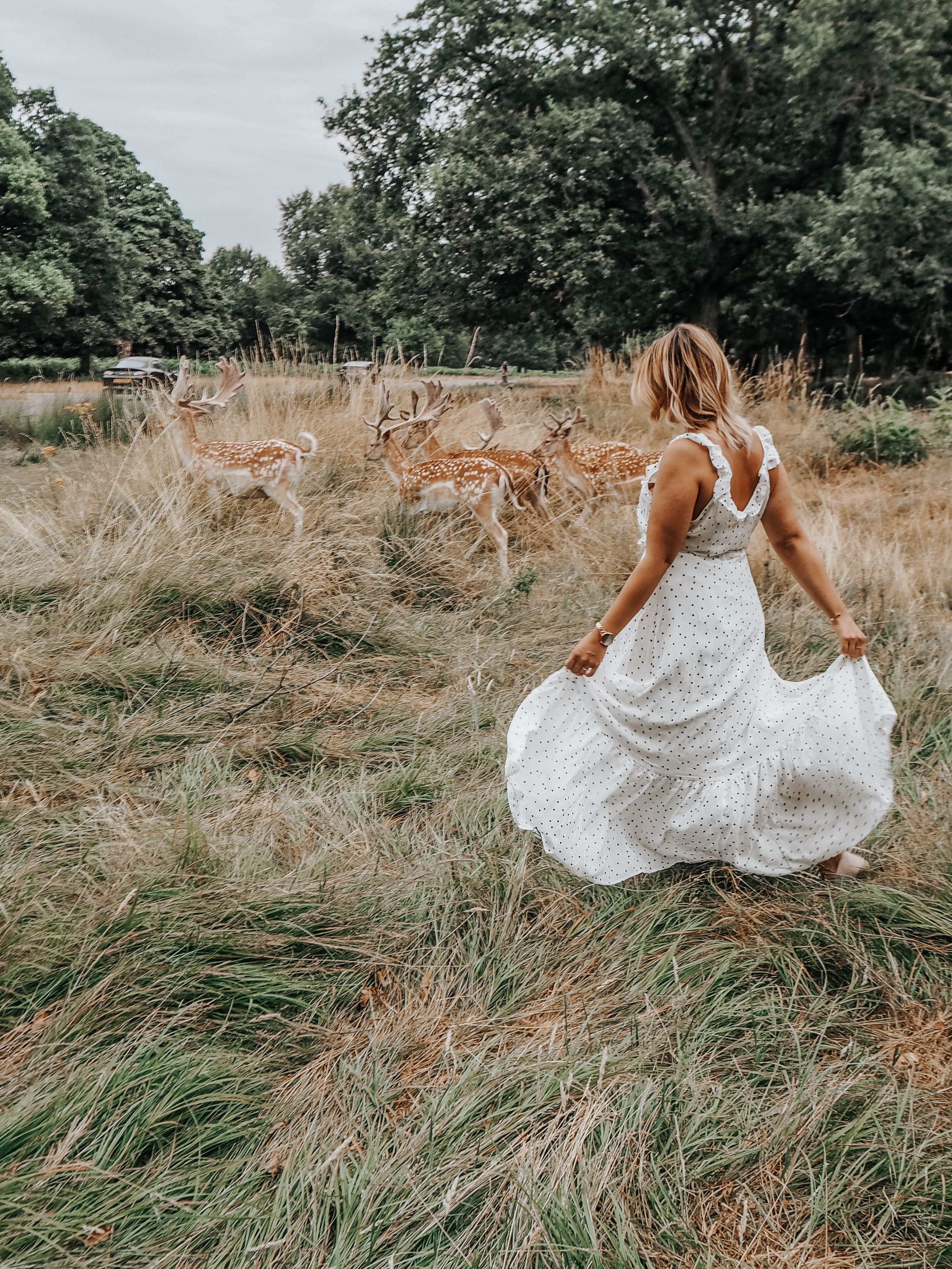 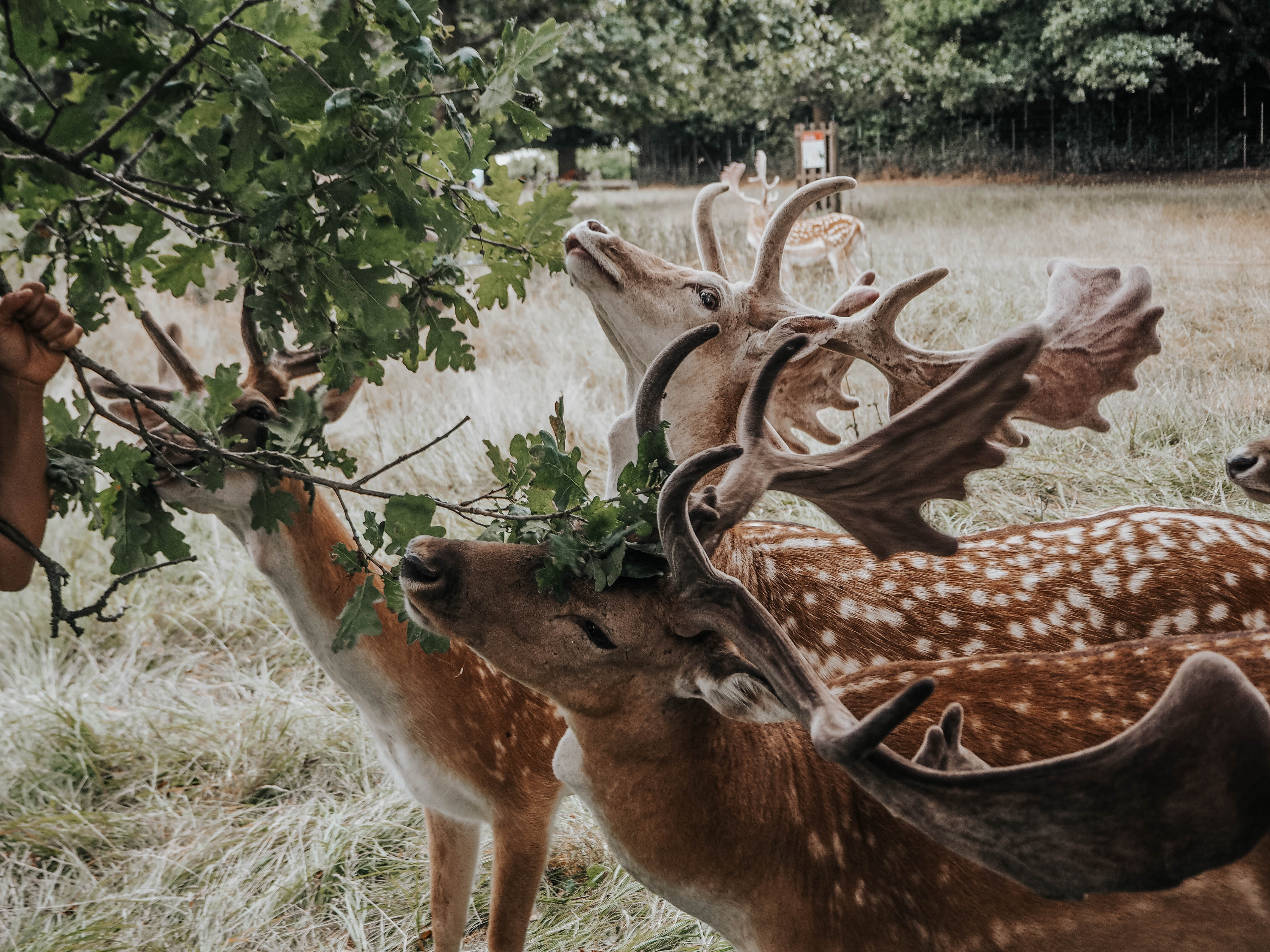 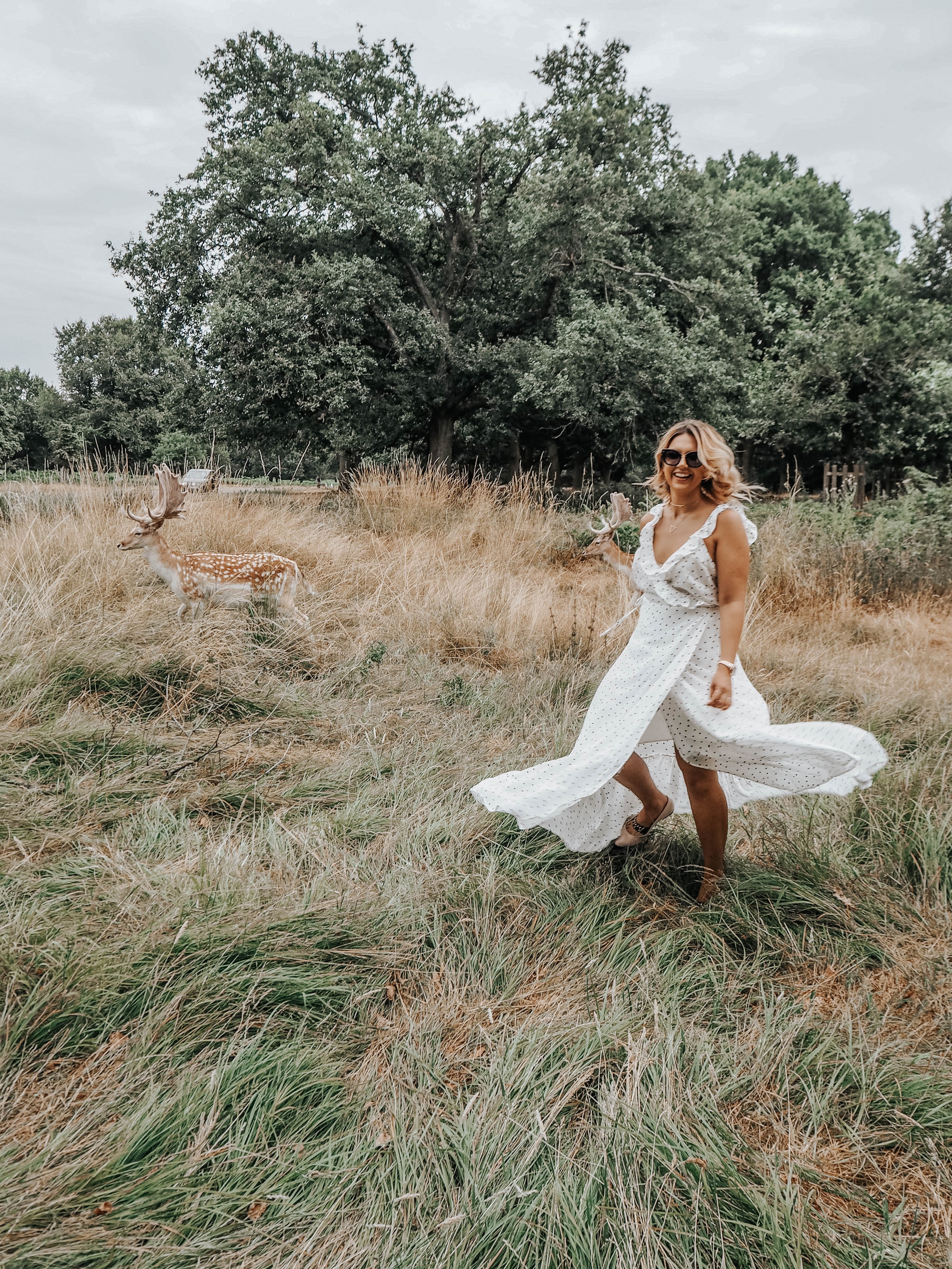 I asked people on Instagram yesterday what the coolest trait of their character is and a lot of them got back to me saying “oh it’s not up to me to say that” or “it’s hard to answer questions about my own character.” It really shouldn’t be. After all you know yourself better than anyone else does. Why are we scared to sound “too big headed” and celebrate what we’re good at? Of course there’s a fine line between what you think you’re good at and what you’re actually good at. But I think as sensible human beings, we can tell the difference. I encourage you to think of at least one thing that you’re great at right now. Even if that’s being positive or opening the door for other people. What’s not great about that? Right it down “I’m great at ..making pancakes!” and stick it on your mirror.

Back to my little Instagram experiment. Of course, the ones that were brave enough to consider themselves “funny” or had a “good taste in music” were the ones that stood out to me. So I decided to celebrate them on my Insta stories and share their cool traits with other people. Think about it. There is International Friendship Day, International Lipstick Day, International Women’s Day. But if you google International Confidence Day nothing comes up. Why isn’t that a thing?

Stop comparing yourself to others

At this point you probably want to read a bit of practical advice on building your confidence. I’ll start by sharing how far I’ve come on my journey. Not because I want to brag. I know I’ve come a long way from being a shy International student at university who barely spoke to her fellow students over the course of her degree (three years to be precise). To become someone who considers herself confident enough to give other people advice on confidence (okay hun, you can chill now, you’re not really an expert).

Being the person in between those two stages, I learned one really important thing. Comparing yourself to others is not going to take you anywhere. Sadly, it’s part of our nature to unfairly weigh ourselves against other people and we fail to look at the bigger picture. More often than not, we compare ourselves to people who are in a different stage of their life to us. Or we take the strengths of another person and compare them to our weaknesses. It doesn’t sound fair, right? My advice is to focus on building yourself as an individual and go at your own pace. This is not a race. Forget about others. This is about you. If you nurture your soul, take care of your body and seek experiences that lift your spirit, chances are you’re going to feel better almost instantly. Have you noticed that none of these require the presence of others? 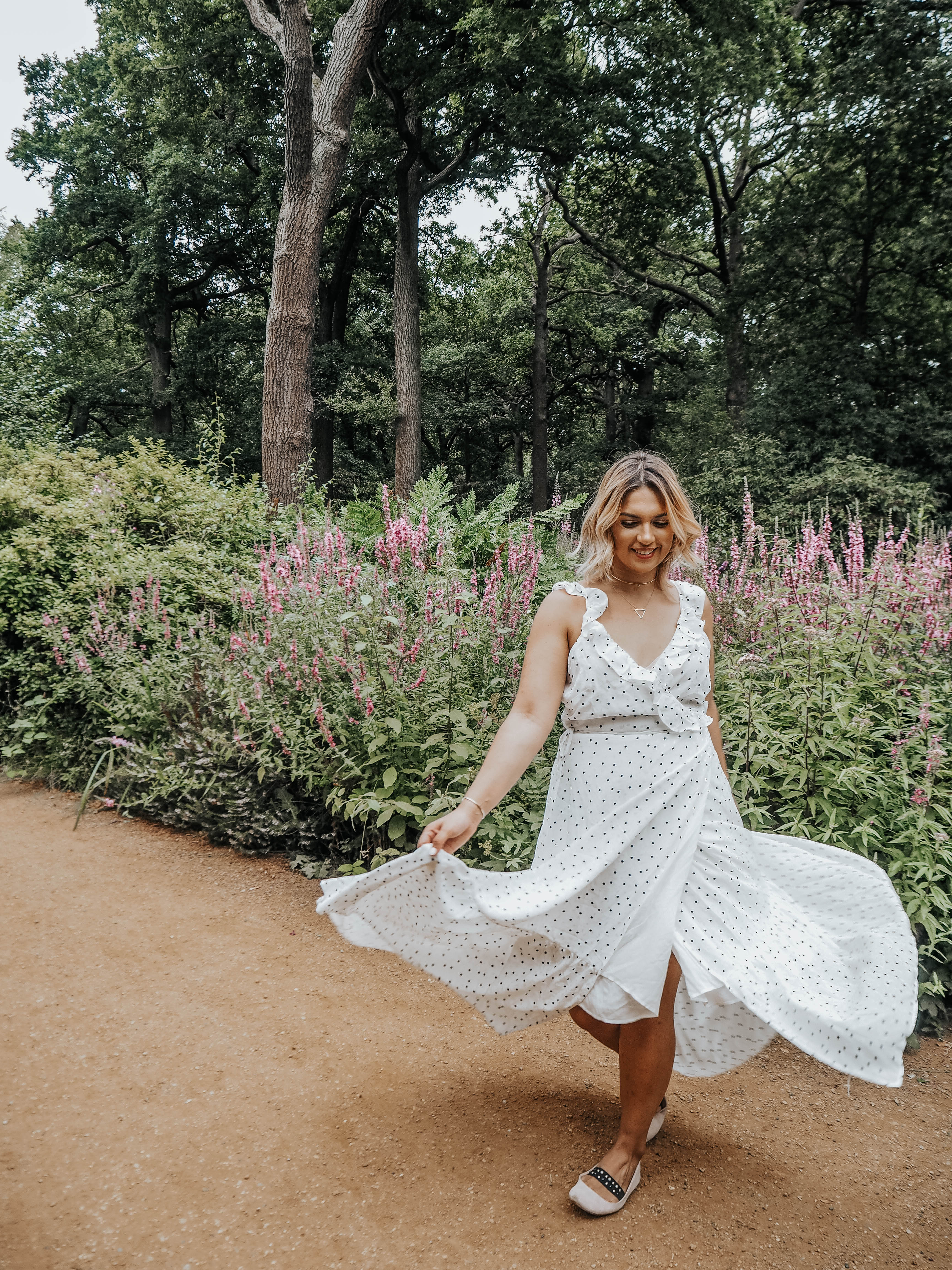 Focus on your journey

Going back to what I said earlier, your confidence has nothing to do with other people. If you focus on improving yourself and becoming the person you want to be, the right people will come into your life eventually. Find something you’re good at and focus on improving yourself in that area. You can run steady on a treadmill for a long time. Babe, it’s time to go out and practice. Sign up for your first marathon and smash it. Completing that will give you a huge boost of confidence. When I first moved to London and started working, I realised that I was really good at communicating with other people and it was also something I enjoyed. I was far from confident at it but I had to push myself out of my comfort zone from time to time. I focused on improving my communication skills, both verbal and written. Every time I had a positive feedback my confidence grew a little.

Here’s a little story because I get asked this a lot. When Instagram first launched stories I was terrified about speaking in front of the camera. I thought people would judge me. My accent is not perfect. My hair looks flat. What if I say something stupid? I joined #Vlogtober which encouraged me to post a story of me talking about anything and everything each day in October. My first time was nerve-racking and I felt like a huge weight has been lifted off my shoulders after that. Okay, I skipped a couple of days but the majority of time I just stuck to it. Even if I didn’t feel like it, I just forced myself. After October passed, I felt like I’ve come such a long way and didn’t want to waste it, so I continued.

And that brings us to date. I’m not shy about showing my personality or being silly because that’s who I am and that’s what people connect with. And here’s a thing about accents. People love them because it makes them curious. I always saw it as a negative thing but it actually depends on the way you look at it. Watching myself talk on camera has also helped me improve the way I talk and that in return boosted my confidence too. If you want to start but don’t know where,  here is a little tip. Just record yourself and save the video into your camera roll. Re-watch it later and record another one until you get used to it and when you have the perfect one just post it.

Remember that confidence is a journey. Don’t expect to wake up tomorrow and feel like you had some confidence injected into your system. Give yourself time and be patient but also don’t settle. Don’t ever think that maybe you’re just not as confident as the person next to you. You can be and it all depends on you. 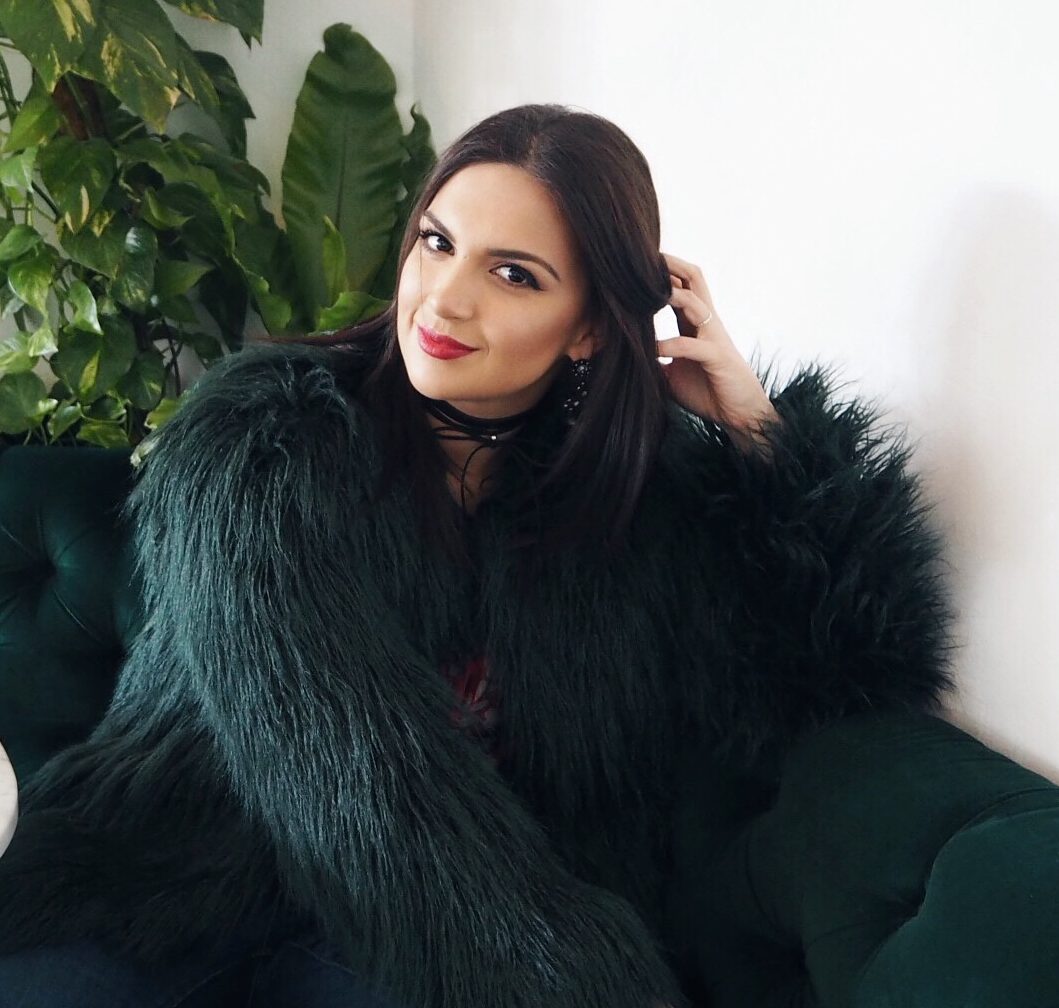